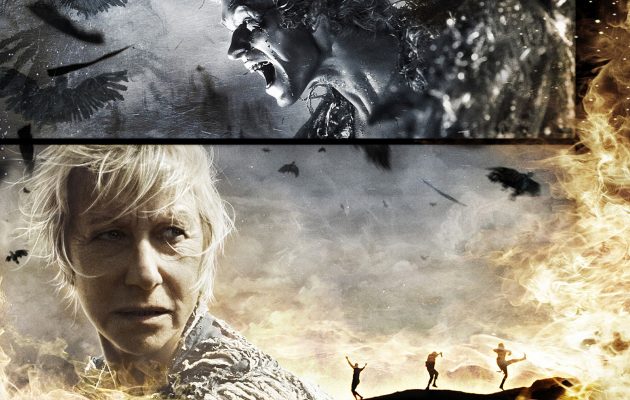 Music from the 2010 Motion Picture Soundtrack. Composed by Elliot Goldenthal. The Tempest is an American action film based on the play of the same name by William Shakespeare, featuring Helen Mirren in the principal role of Prospera, David Strathairn... 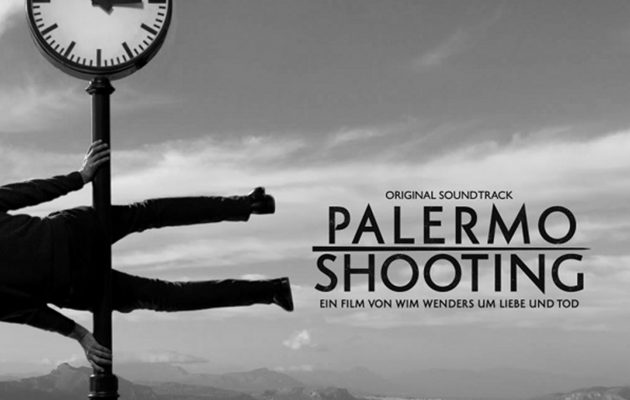 A Wim Wenders film from 2008 featuring Beth's song 'Mysteries' and Portishead's 'The Rip' After the wild life-style of a famous young German photographer almost gets him killed, he goes to Palermo, Sicily to take a break. Can the beautiful... 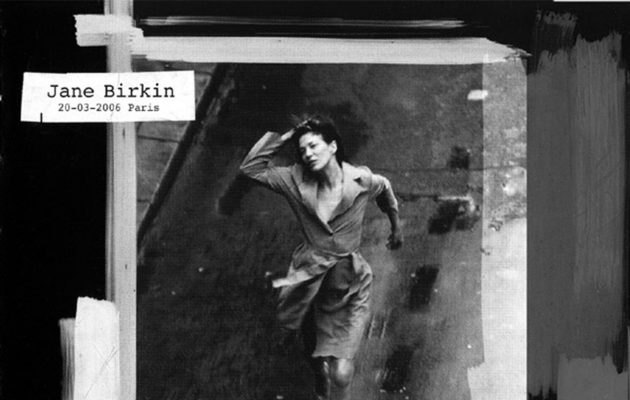