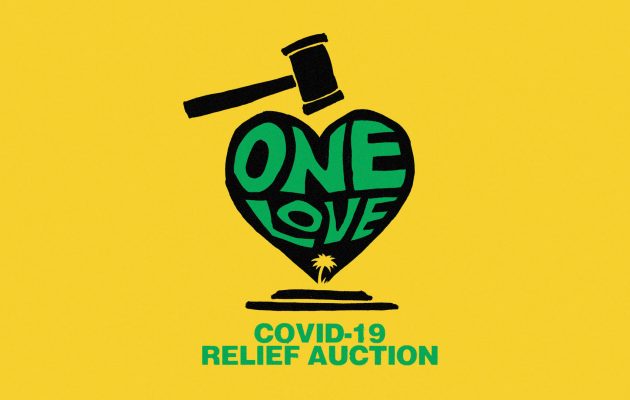 Portishead are taking part in the Island Records #OneLoveAuction on Thursday 21st May to raise funds for NHS Charities Together and Feed America. To find out more, visit http://oneloveauction.com 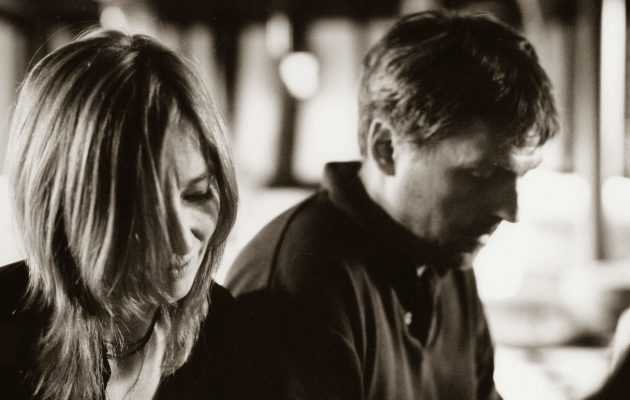 Out Of Season reissued

Out Of Season, the highly-acclaimed album by Beth Gibbons and former Talk Talk bassist Paul Webb, is set to be reissued on vinyl on 11 October. Originally released in October 2002, and out of print on LP for many years,... 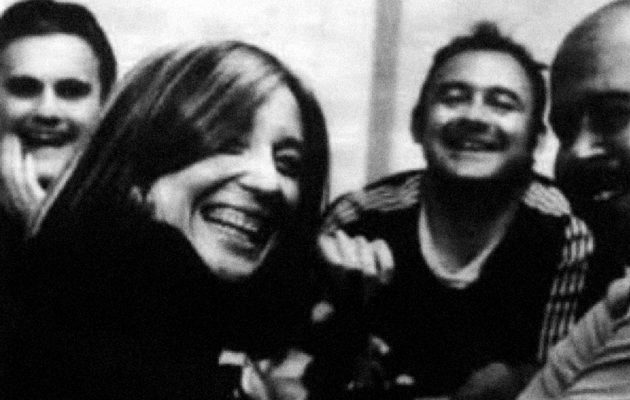