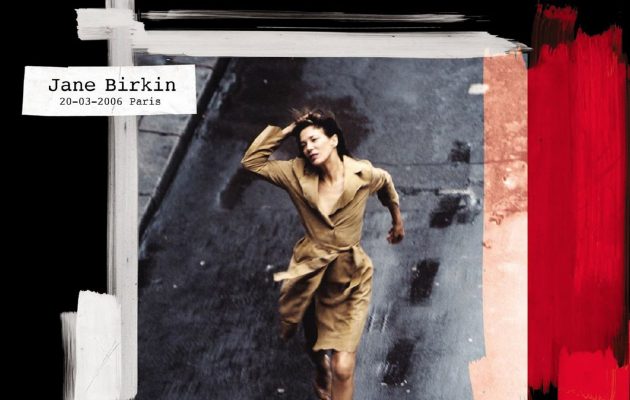 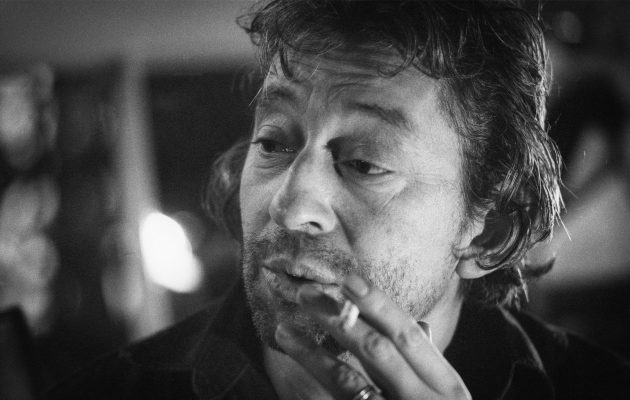 Monsieur Gainsbourg Revisited is a tribute album to the works of late French singer/songwriter Serge Gainsbourg. First released on Virgin Records in 2006, it consists of English language cover versions of Gainsbourg songs, performed by a diverse array of contemporary... 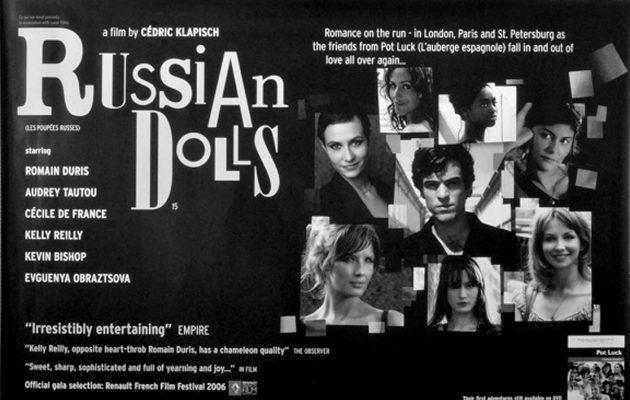 Russian Dolls is a 2005 French-British film, the sequel to L'Auberge Espagnole (2002). 'Mysteries' is used on the soundtrack.