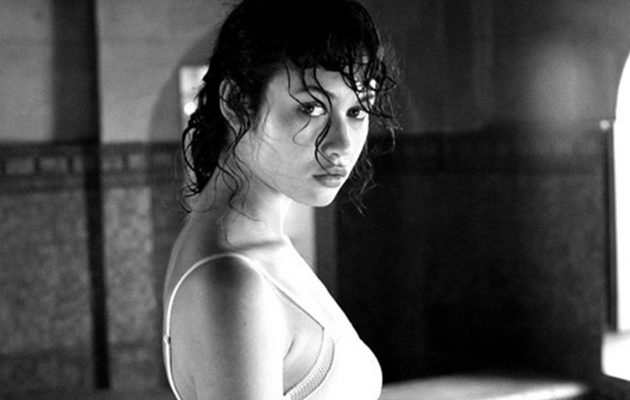 L'Annulaire is a French film released on June 8, 2005. It was written (based on a novel by Yoko Ogawa) and directed by Diane Bertrand. The film is referred to as The Ring Finger. 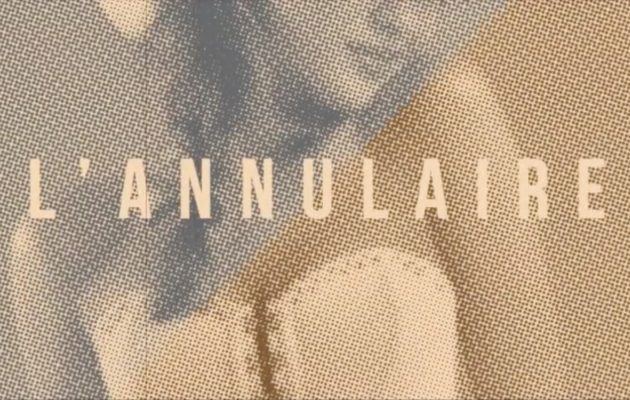 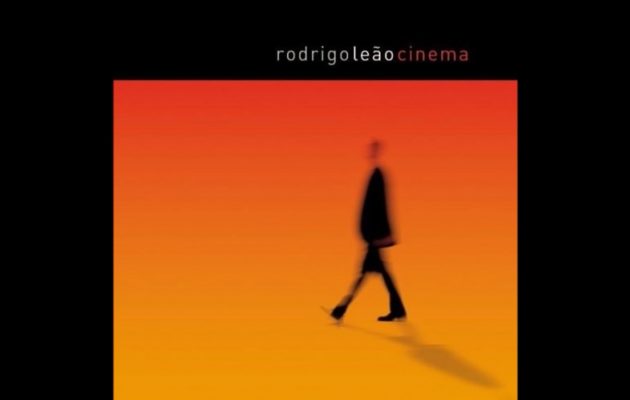 Rodrigo Leão is a Portuguese musician/composer who became known for his musical compositions and participation in Portuguese bands such as Madredeus and Sétima Legião.