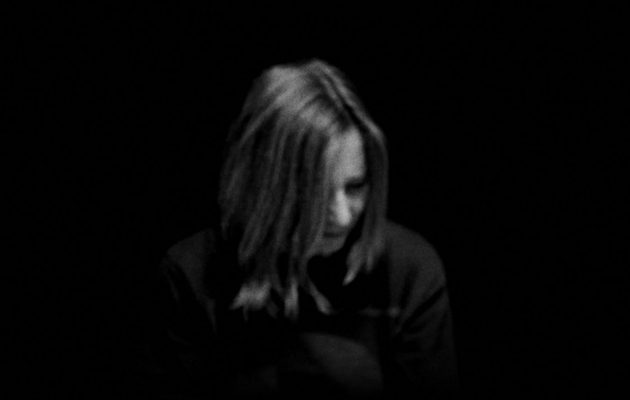 "We have far more in common than that which divides us.” Jo Cox 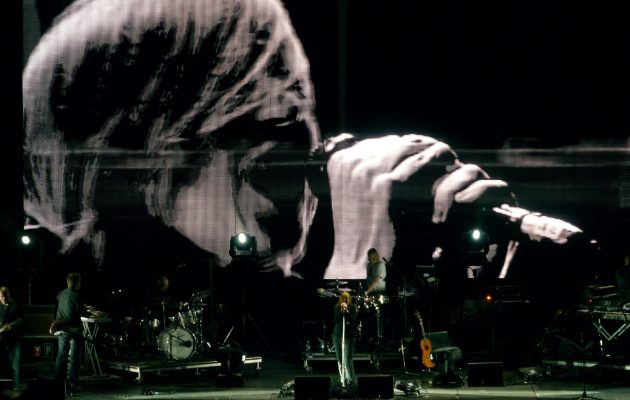 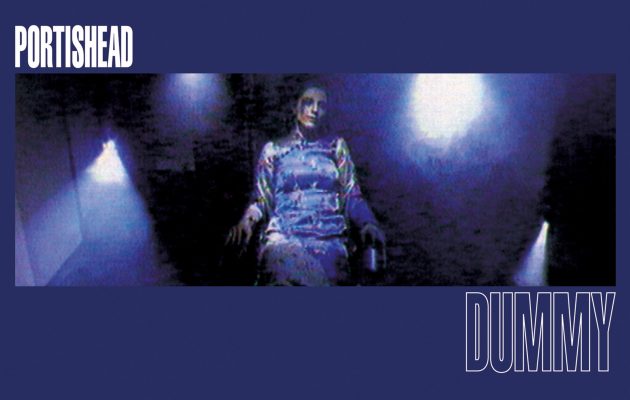 Dummy – 20 years on To mark the 20th anniversary of the release of "Dummy" in August 1994, Portishead have re-issued the album as a gatefold pressed on 180 gram heavyweight vinyl. There is no additional material on the re-issue,...